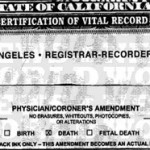 When a celebrity dies as the result of a seemingly preventable accident, it makes the loss feel all the more tragic. After a tireless—and, admittedly, morbid—search, I discovered a number of such deaths.

There were quite a few deaths by car accident, such as James Dean and Dale Earnhardt, that didn’t make my final cut. There were also a few self-piloted plane accidents, such as John F. Kennedy, Jr. and John Denver, that also didn’t make the list. While they were all sad and tragic losses, I decided to limit my results to deaths that were not merely accidents, but also unique in nature.

So, after long deliberation and much consideration, I present to you—in no particular order (what am I, a monster?!)—the 10 strangest accidental celebrity deaths. 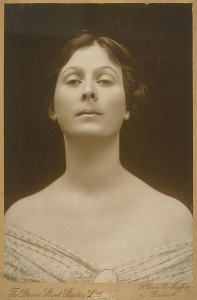 On the night of September 14, 1927, Isadora Duncan, an American-born dancer, was sitting as a passenger in an Amlicar automobile car when the scarf around her neck floated over the side and got tangled into the open spokes of one of the wheels, instantly strangling her and hurling her from the car, killing her on impact. 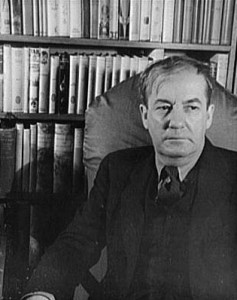 On March 8, 1941, Sherwood Anderson, an American novelist who influenced such literary heavyweights as Ernest Hemingway and J.D. Salinger, died during a cruise to South America after he accidentally swallowed a toothpick, which perforated his colon. 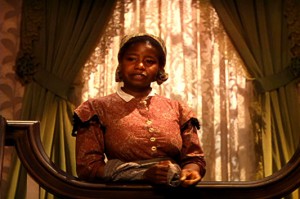 On December 22, 1995, Thelma “Butterfly” McQueen, best known for playing Prissy, the maid in “Gone with the Wind,” died after a kerosene heater she was attempting to light malfunctioned and burst into flames, burning over 70 percent of her body. 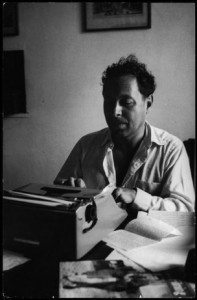 On February 25, 1985, Tennessee Williams, the American writer who twice won the Pulitzer Prize for his plays “A Streetcar Named Desire” and “Cat on a Hot Tin Roof,” choked to death on the cap from a bottle of eye-drops. 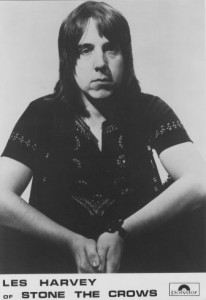 On May 3, 1972, Les Harvey, guitarist for Stone the Crows—a Scottish blues band who disbanded in 1973—was on stage at Swansea Top Rank when he was electrocuted to death by touching a microphone with his wet hands. 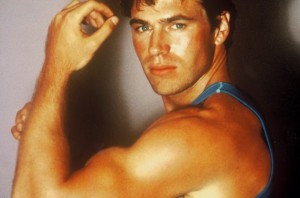 On October 12, 1984, Jon-Erik Hexum, an American model and actor, was working on the set of “Cover Up” when, in between sets, he played Russian roulette with a .44 revolver magnum revolver loaded with a single blank. When Hexum put the barrel of the gun against his right temple, he was seemingly unaware that the blank in the chamber was capable of killing him, which is exactly what it did. 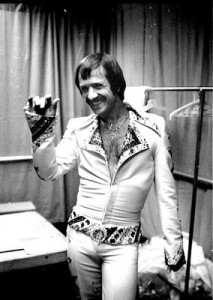 On January 5, 1998, Sonny Bono, one half of the legendary singing duo Sonny & Cher—and, inexplicably, the congressman for California’s 44th congressional district—was killed when he struck a tree while skiing in Nevada, near Lake Tahoe. 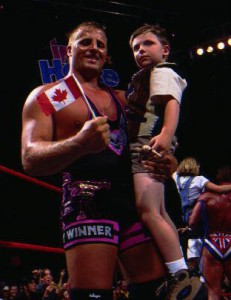 On May 23, 1999, Owen Hart, a member of the legendary Hart wrestling family and a performer for World Wrestling Entertainment, was killed during a WWE pay-per-view called “Over the Edge.” Hart was to be lowered to the ring from the rafters of the Kemper Arena in Kansas City, Missouri, when he was accidentally released from his harness, falling nearly sixty feet to his death in front of 20,000 people. 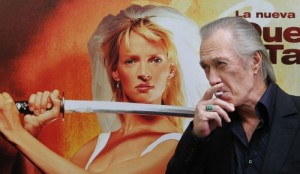 On June 3, 2009, David Carradine, an American actor best known for his roles in the television series “Kung Fu” and the film “Kill Bill,” died in a hotel room in Bangkok, the reported result of autoerotic asphyxiation—the intentional restriction of oxygen for sexual pleasure—joining the likes of Albert Dekker (1905–1968) and Michael Hutchence (1960–1997). Despite the reported accidental nature of his death, there are some people, such as Carradine’s agent and his ex-wife, who believe he was murdered. 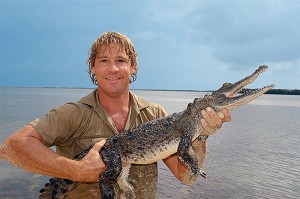 On September 4, 2006, Steve Irwin, the Australian television personality and conservationist known as “The Crocodile Hunter,” died while filming a documentary called “Ocean’s Deadliest.” Irwin was swimming above a stingray, observing it on camera, when it lashed out its tail, stabbing Irwin in the chest, killing him almost instantly.